5 FACTS YOU OUGHT TO KNOW ABOUT DEPRESSION 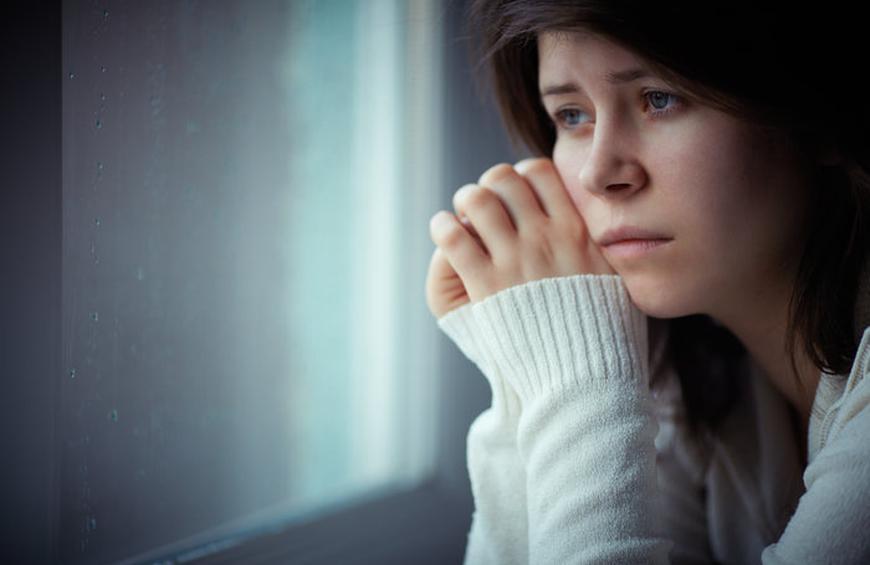 About one in every five people suffers from a bout of depression at some point in life. It is a serious mental illness that affects how you think, feel and act, and it causes you to have a low mood and even lose interest in things you enjoy doing. Depression can be a complicated condition, and it is best to see a psychiatrist or psychologist whenever you feel depressed.

A psychiatrist is a medical professional in psychiatry who assesses, diagnoses, and treats mental health conditions. a psychologist uses talk therapy to help patients deal with cognitive and behavioral health problems. Here are some facts to learn about depression.

Your genes could contribute to depression.

According to experts, about 50% of depression comes from genetics. For example, if you have a parent or sibling with depression, you are at a higher risk of suffering from depression than someone with no such family history. Genetics are linked to more severe cases of depression. Other risk factors include the loss of a parent at an early age, child abuse, and extreme stress.

The first treatment may not be effective.

Bear in mind that you may not respond to the first treatment of depression. In fact, about 50% of patients do not get better after their initial treatment of depression. Doctors even refer to some conditions as treatment-resistant depression, and they believe that genes are strongly involved in such cases. This is to say that you should be patient with your treatment. In some cases adding a medication or changing it may help.

Psychotherapy is as effective as medication.

Depression can lead to hallucinations.

Kids are also susceptible to depression.

Children also get depressed. Some warning signs are withdrawal from family and friends and loss of interest in the things they like doing. A depressed kid is often irritable and has other physical complaints, and parents often miss such symptoms and may think the child has a different problem. Thankfully, seeing a psychiatrist can help.

Studies show that women face a higher risk of depression than men, especially during and after pregnancy, due to the hormonal shifts associated with pregnancy and childbirth. The good thing is that women are more likely to tell the doctor about their symptoms and seek help.

Laser Fungal Nail Treatment: Before and After Instructions

Botox Treatments: How They Work

What Are The Causes And Treatment Of The Nose Bleeding?