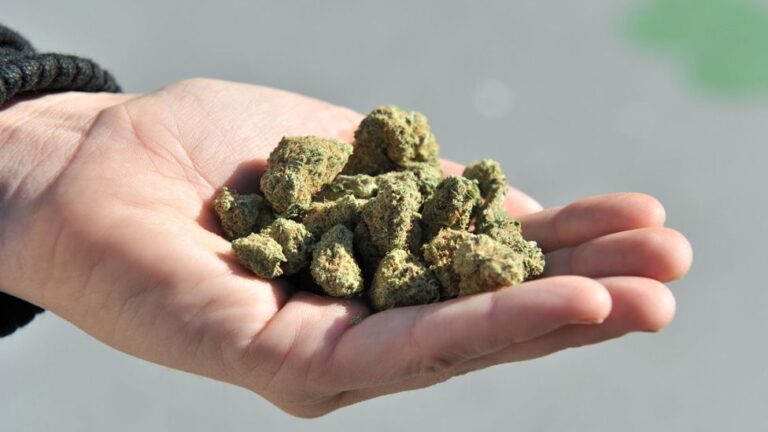 Can recreational and medical dispensaries peacefully coexist? In theory, yes. But in practical application, maybe not. A struggling dispensary in Interlochen, MI perfectly illustrates the conundrum. There is a good chance it’s not the only medical cannabis facility in Michigan, or any other recreational state for that matter, having a challenging time.

Utah and Michigan both require medical cannabis cards for patients looking to purchase medicines from cannabis pharmacies. Doing so is the only option in Utah, according to the people behind the Utahmarijuana.org website. Obtaining cannabis without a valid card is illegal. But in Michigan, things are different.

Recreational users do not need a card. You don’t need any special permission. In other words, Michigan has a two-tiered system. One set of rules applies to medical users and another set to recreational users. The latter set is easier and less restrictive. So if you’re a medical user, is it worth it to you to jump through extra hoops to get your hands on cannabis?

The Interlochen dispensary struggling to stay alive is known as Interlochen Alternative Health. The owner of the business has already been through hell trying to stay afloat in a troubled ocean of state regulation. But now he has another problem: customers are allowing their medical cannabis cards to expire. They don’t need the cards because they can drive down the road to get cannabis from a recreational dispensary.

Like so many other states, Michigan maintains two separate programs for the purported purpose of providing medical cannabis patients better quality along with tax-free products. Whether or not the assumed superior quality is real is a matter of debate. The tax issue is not, at least in Michigan.

Medical cannabis patients in Michigan do not pay tax at the cash register. Retail sales of medical products are tax-free. On the other hand, state taxes are attached to recreational products. This gives card holders at least one advantage. But is it enough to encourage them to continue renewing their cards just to buy from a cannabis pharmacy?

If the current state of Interlochen Alternative Health’s business is any indicator, no. The owner of the business says his traffic has dropped off considerably. He currently sells to fewer than eight customers per day. He believes that if he were allowed to sell recreationally, he would have at least thirty customers per day. He thinks he could more than triple his business.

As things stand, there is a recreational dispensary some thirteen miles down the road. That is a 20-minute drive, tops. As mobile as modern society is, that’s a short drive. People are not having to go too far out of the way to buy from the recreational facility. Apparently, that’s exactly what they are doing.