LEARN MORE ABOUT BETA-ALANINE AS A SPORTS SUPPLEMENT 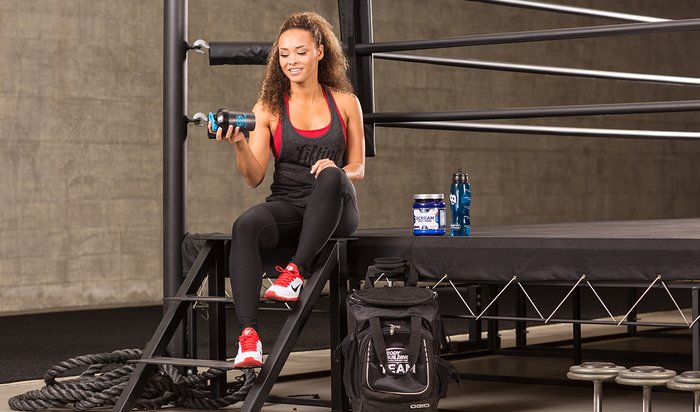 If you are an athlete or a sports performer, you have found yourself struggling through workouts on occasions which is where sports supplements come in. They help you gain the stamina you need to endure long periods of workouts and perform maximumly. Beta-alanine is one of the scientifically backed sports supplements that help to improve athletic performance, and it is natural and safe. Here is more about it.

The working mechanism of beta-alanine

Beta-alanine is a non-essential amino acid the liver produces, but it is nothing but essential in sports endurance. Beta-alanine works by combining with histidine in the body to create carnosine which helps during training.

But with more beta-alanine in your system, carnosine increases which buffers against the muscle acidosis allowing you more time to exhaustion.

The benefits of beta-alanine supplements

Beta-alanine is one of the few sports supplements backed with scientific evidence. You will likely experience the following benefits by taking beta-alanine supplements for several weeks.

Sports that benefit from beta-alanine supplementation

As long as you are a meat partaker, you can quickly obtain beta-alanine from several food sources, including pork, beef, chicken, turkey, and freshwater fish. The active metabolite of beta-alanine is carnivores; hence the most common sources are meat. It may be challenging for a vegetarian to meet their beta-alanine needs, and supplementation is a good idea.

While meat eaters can get the amino acid through their diet, they have to eat meat constantly. Therefore, taking beta-alanine supplements gives enough to reap the benefits of increased carnosine without eating beef every day.

Which beta-alanine supplement should you take?

There are different beta-alanine brands in the market, and it is essential to be careful when choosing, especially if you are a professional athlete. Carnosyn is the patented form of beta-alanine, and it is backed up by scientific evidence regarding its benefits. Uncertified brands of beta-alanine may contain other performer enhancers that may not be 100% drug-free upon testing.

According to studies, 2-6g of beta-alanine per day is effective, with the optimal dose being 3.2g. there is no ideal time to take beta-alanine as long as you take it every day and are consistent for several weeks.

Taking high doses of beta-alanine supplements causes a side effect known as paresthesia, a tingling effect on the face and back of the hands. It is advisable to divide your daily dose into several doses to avoid the side effect, although it goes away after a while.

Why you should eat more soup?

How to Prevent Food Illness & Cross-Contamination

Here is what you need to know about Organic Honey