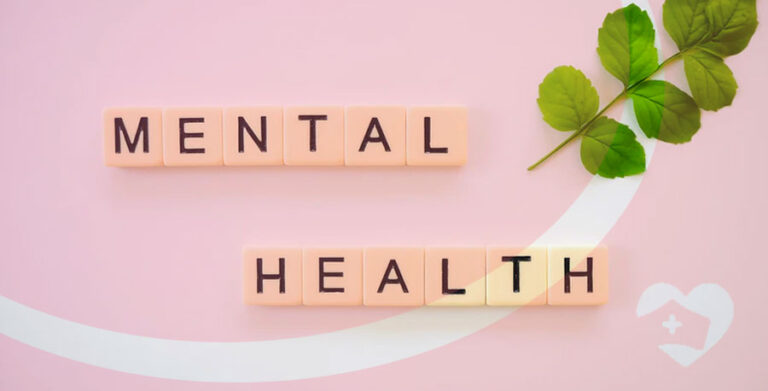 Even today, hundreds and thousands of mental health patients are forced to hide their disease because of the stigma and fear associated with mental health and mental health treatment. Over the years, there has been considerable improvement in the field of mental health. However, there are still so many things we could be doing better to ensure people get the care they need. But where did it all begin?

The history of mental health:

Tracing the origins of mental health is a difficult task. It is something that has been around for as long as human beings have existed. Mental health problems were first described in ancient texts from around the world. The first known mention of mental illness was in an Egyptian medical text from around 2000 BCE. This text, known as the Ebers Papyrus, described several mental disorders and their treatments.

During the Middle Ages, evil spirits saw mental illness as a sign of possession. People with mental illness were often treated very harshly. They were often locked up in chains or put in cages. Sometimes they were even put on public display as a warning to others.

The rise of asylums:

During the early 1800s, many countries in Europe and North America began to build large asylums for people with mental illnesses. These asylums were often located in remote areas, far away from cities and towns. They were usually run by doctors with little training in treating mental illness.

Patients in these asylums were often treated very poorly. They were kept in horrible conditions, with little to no medical care. Many of them were never released from the asylum.

The rise of mental health hospitals:

In the late 1800s and early 1900s, there was a shift in how mental illness was viewed. Doctors began to see mental illness as a physical disease that could be treated with medicine. This led to the development of mental health hospitals.

Mental health hospitals were very different from the asylums of the past. They were usually located in cities and towns so patients could be close to their families. They were also run by trained doctors and had much better conditions.

Patients in mental health hospitals were still kept in large wards with many other patients. But they were given more personal care and attention. They were also given more freedom to move around the hospital.

The rise of psychiatric hospitals:

In the mid-1900s, there was another shift in how mental illness was viewed. Doctors began to see mental illness as a chemical imbalance in the brain that could be treated with medication. This led to the development of psychiatric hospitals.

Psychiatric hospitals were similar to mental health hospitals but focused more on psychiatry. Psychiatric patients were usually given medication to treat their illnesses. They were also given therapy to help them deal with their illness.

The deinstitutionalization of mental illness:

In the late 1900s, there was a movement to deinstitutionalize mental illness. This means that people with mental illness were no longer kept in hospitals or asylums. Instead, they were treated in their homes or community mental health centers.

The current state of mental health:

Mental health is a big issue in the United States. According to the National Alliance on Mental Illness, about 1 in 5 adults in the U.S.—or 43.8 million people—have a mental illness. In addition, mental illness can be very costly. The total cost of mental illness in the U.S. is estimated to be $193 billion annually. This includes the costs of treatment, lost productivity, and disability. This is one of the reasons why many people shy away from getting treatment for mental health problems in the United States.

Mental illnesses are common but often not recognized or treated properly. Only about 1 in 5 people with a mental illness receive treatment. There are many barriers to getting treatment for mental illness. These barriers include the cost of treatment, lack of insurance coverage, and the stigma attached to mental illness.

The good news is that mental health treatment is getting better. In recent years, there has been an increase in public awareness about mental health. There have also been advances in treatment, such as the development of new medications and therapies. If you or someone you know is struggling with a mental health problem, it is important to seek help. Many resources are available, such as hotlines, support groups, and therapy. Treatment can make a big difference in the lives of people with mental illness. And it can help them lead happy and productive lives.